Have you ever seen the movie “Funny Farm” starring Chevy Chase? It’s a 1988 comedy about a NYC sportswriter who moves to a small town in Vermont to pursue his dream of writing a novel. Andy Farmer and his wife, Elizabeth, have a difficult time fitting in with the oddball locals, and eventually decide to sell their house. In order to entice potential buyers, they pay the townsfolk to help make a good impression. Much hilarity ensues, including one scene in which Andy picks up a walkie-talkie and instructs a co-conspirator to “Cue the deer!” At that point a baby doe is released from a pen and trots across the yard, thoroughly charming the couple looking at the house. 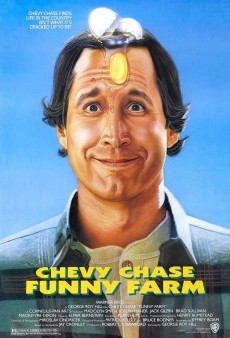 It’s a great, underrated film. Check it out.

Tara and I found ourselves living a scene from “Funny Farm” Wednesday afternoon. We had gone to look at a house, a new listing she had emailed to me at 1:00. Stepping out of the car, it was love at first sight. The house was situated in a quiet neighborhood at the base of the Dakota Hogback Ridge, a mountain range that separates the east and west sides of Rapid City and is home to Dinosaur Park, with great views of the Black Hills to the west. Standing there, we heard the soft whistle of a distant train and the cooing of mourning doves. And then a super friendly neighbor across the street waved to us and gave us a great, big “Hello!” The only thing missing was the deer, come to think of it. 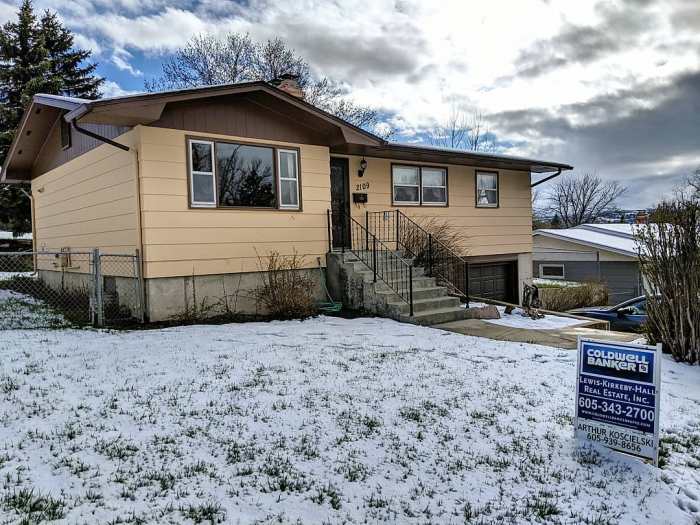 In any case, I was ready to sign on the dotted line right then and there, and our realtor hadn’t even shown up yet. He finally arrived an eternity and a half later and we got to see the inside. The house is an estate; the owner passed away, and her four adult children were handling the transaction from out of state. The interior was definitely dated, but it had a lot of great features – huge kitchen, beautifully landscaped backyard, vintage vertical angled cabinet doors in the bathroom, and a basement that would truly be perfect for our ’70s-loving sensibilities, including the FAKE WOOD PANELING I covet so much and green carpet. Seriously, when we gave our realtor our wish list, we requested the following:

We didn’t actually expect to find a house with all those things, but this one was IT. Interesting history with the listing. It hit the market 16 days earlier, but they dropped the price $21,000 Wednesday because nobody liked the decor. Everybody’s feedback was so negative! What does it say about me and Tara that we love what others loathed?

In any case, we really liked the house, and decided to make an offer on the spot. The previous weekend, we had found a listing we liked on Sunday afternoon, but by the time we emailed our realtor Monday morning requesting a showing, it was already under contract. Lesson learned: if we liked something, we’d waste no time going after it.

Now, this house is in a very desirable neighborhood and with the drop in price was listed pretty competitively with others nearby. Plus, our realtor was impressed, saying “it has good bones.” (I imagine that’s the first thing realtors are taught to say in realtor school.) I wanted to make a full-price offer because I was afraid somebody else would swoop in with a better one and steal it away from us. There were fresh footprints in the snow out back, evidence that others had been by that day to check it out. But Tara wanted to go lower. We’ll have to tear out all the upstairs carpeting (it’s everywhere – even in the kitchen and bathrooms), remove wallpaper, and paint the walls. There is work to be done. So, we ended up making an offer for $6,000 under the reduced price.

Thursday was agony, waiting for a response. I didn’t get a whole lot of work done. And then, at 3:30, Tara called me with the good news. Our offer was accepted. They didn’t even bother countering.

GUYS, WE JUST BOUGHT A HOUSE!! 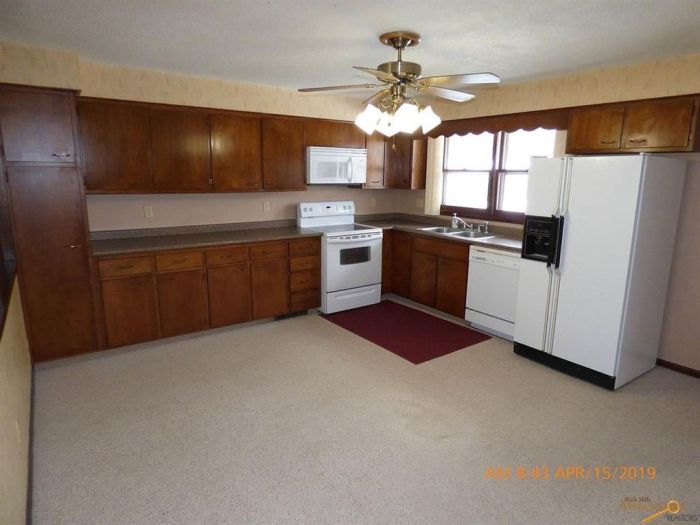 The kitchen is huge! And…carpeted. That’ll have to go. 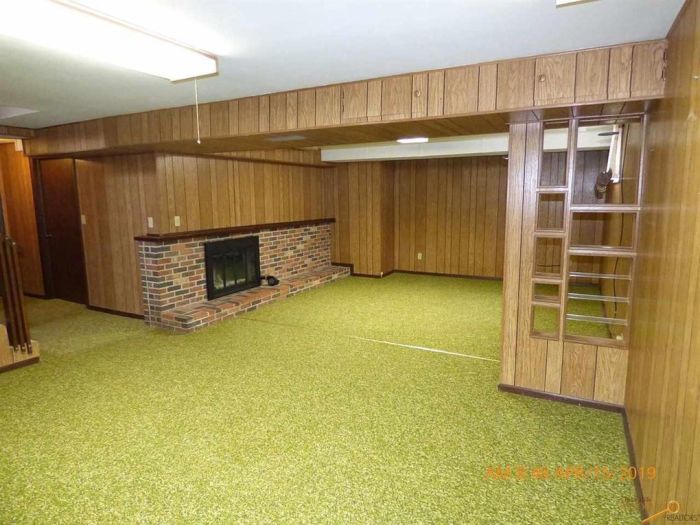 How good will our lava lamps look down here?! 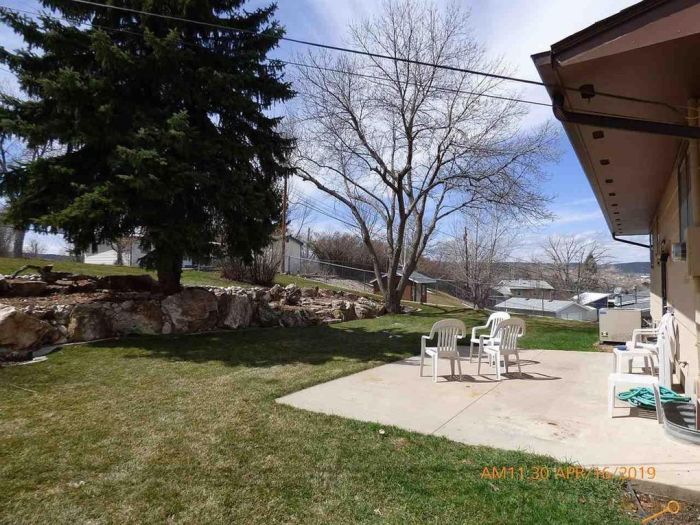 Love the backyard and the view to the west. We’ll be able to catch some amazing sunsets!

It’s amazing how quickly this all happened. We barely started our search and only looked at one other property! Hell, it’s amazing this happened at all. Five years ago, fresh off a short sale, my credit in the toilet, home ownership seemed like a distant dream. It took a move to South Dakota to seal the deal. That, the dream job I just landed, and the fact that Tara’s entire department is losing their jobs in Vancouver, WA just goes to show how smart we were to move out here.

All totally worth it, of course.