It’s been a productive weekend considering we haven’t even left the house except for a quick jaunt to the grocery store. Not that we’d want to go anywhere; we’ve had a little snow and a lot of wind the past two days. We’ve been on the western fringes of a major storm impacting the central Dakotas and points east. Maybe an inch here, but 50+-mph wind gusts and lots of blowing snow. We still have drifts on the ground from our blizzard a month ago.

Christmas was nice, but yesterday we packed it all up. Actually went through all the bins and organized them, which will make setting up next year a breeze. This project was long overdue; everything was packed away in scattershot fashion, e.g., lights and ornaments in multiple bins. We have so many lights it’s ridiculous (and ironic, because we didn’t hang a single strand this year). Next year we’ll be better prepared for everything. The holiday was low-key; we stopped by Tara’s boss’s house for a casual dinner Christmas Eve, then drove around town looking at lights. Tried to follow the Tour de Lights on Google Maps, but it was easier just to wing it. I told Tara my goal is to get our house added to the map next year. 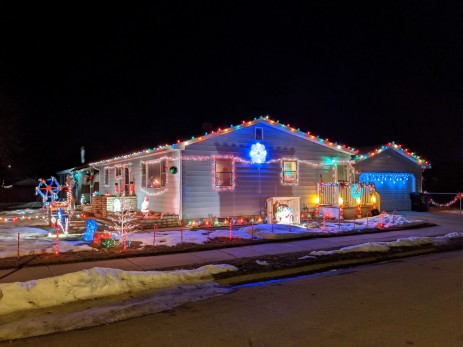 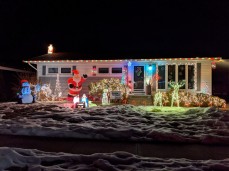 Christmas Day was all about the food and the drink. We (and by “we” I mean Tara) made an excellent beef rib roast, mashed sweet potatoes, homemade potato rolls, and apricot-glazed apple galette. This latter item, by the way, is not pronounced like the razor company. It kinda looks like somebody baked a pie and sat on it. I’m pretty sure “galette” is just a fancy word for “tart.” In any case, it was all delicious, even if we ate much later than planned. Tara had this method for cooking the roast she swore would be great: you cook it at 500º for 30 minutes then shut off the oven and leave it in there for two hours. I was skeptical.

“Have you ever cooked a roast this way?” I asked.
“No,” she admitted. “But a coworker did once and said it turned out great!”

When we opened the oven door two point five hours later, my worst fears were confirmed: the roast was nowhere near finished. No biggie; we simply turned it back on and drank wine and watched “Home Alone.” Eventually it cooked all the way through, and eventually we ate it. Lesson learned; next time we’ll go the traditional route. By the way, I contributed green beans, so it’s not like I did nothin’.

All in all, it was a nice first Christmas in our home, even if we didn’t fully embrace the holiday this year. The sewer repair and blizzard made those things impossible. We wanted to get everything packed up because tomorrow, we’re headed to Nevada. It’s going to be a whirlwind trip; we leave Monday evening after work and return home 72 hours later. In between, we’ve got four different airline flights and ten hours’ worth of driving to do. It’s quite challenging getting into and out of Rapid City, especially when your destination is a tiny town in the middle of nowhere. I’m exhausted just thinking about how exhausted I’ll be, and we both have to work Friday, so there will be no time to recuperate. I’m looking forward to seeing Tara’s family but will be glad to be back home.

This will be my last post of the year. Traditionally I reflect on all that has happened over the year, and if 2018 was crazy (leaving behind a job and family for a new home in the Midwest), 2019 was no less so (starting a new job, leaving the new job for a newer job, buying a house). Lots of highs and few lows. I could not be happier working in the publishing industry, and I still pinch myself every time I venture into our groovy wood-paneled basement. 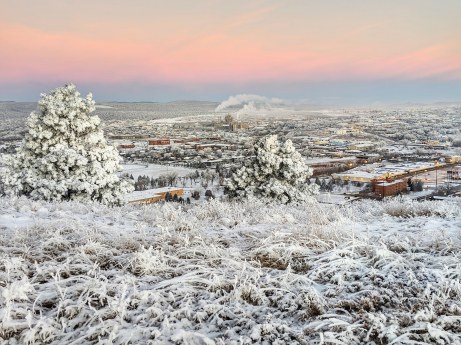 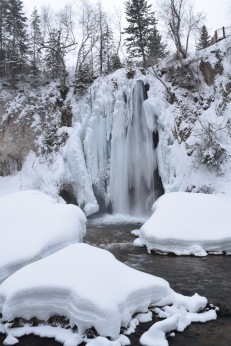 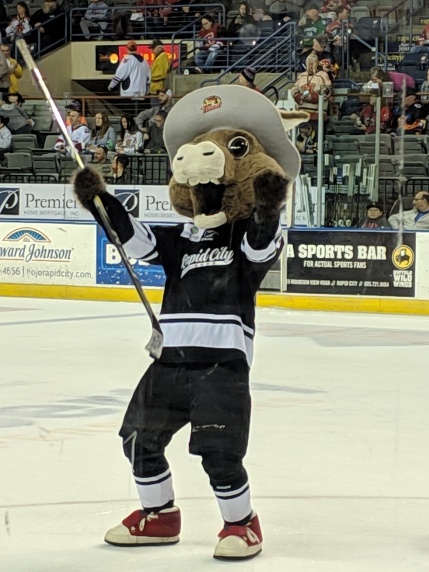 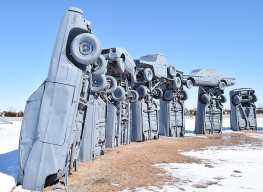 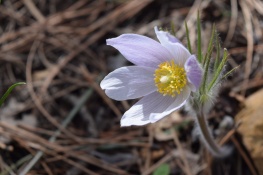 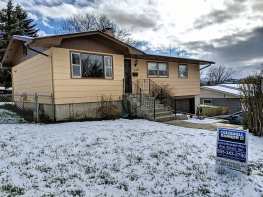 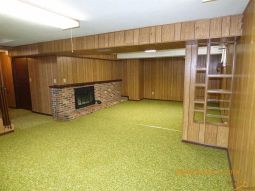 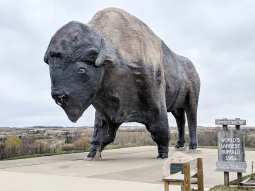 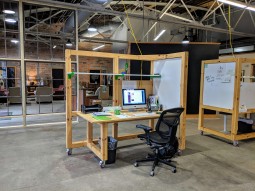 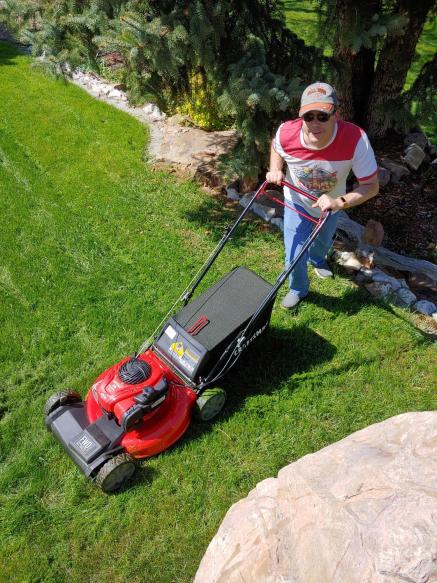 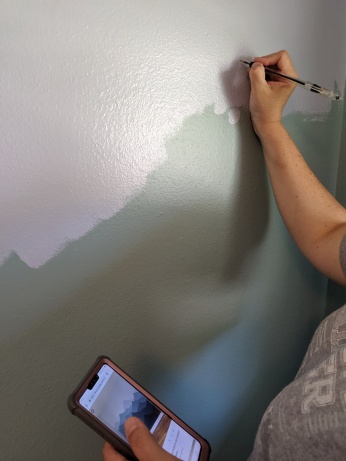 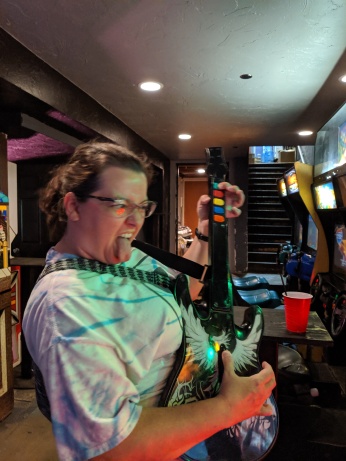 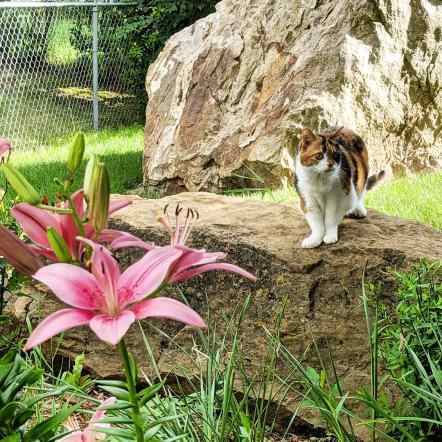 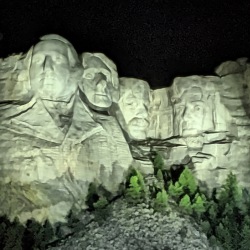 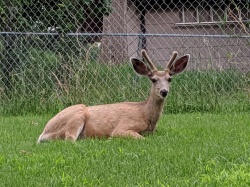 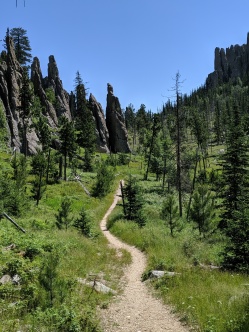 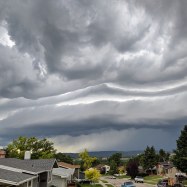 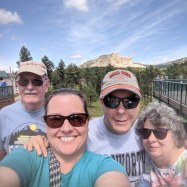 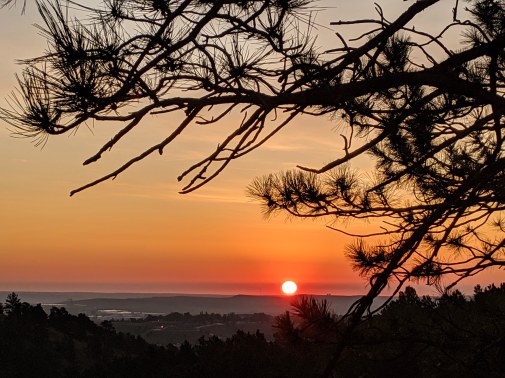 The past two years have been nothing short of amazing. And also, very hectic. Tara and I are both looking forward to a year in which we don’t have to load up a truck and haul our possessions to a new home. I handed over 90 percent of my freelance work to somebody else last week, so I’m thrilled to have actual free time and two-day weekends again. I worked myself to the bone in 2019 in addition to everything else we had going on, and while the financial rewards were incredible—I paid off all my debt and built up a huge savings account—it took a toll on my sanity. I ate, slept, and breathed freelance blogs and burned out faster than a 1970s rock star on acid. If you think writing an article about hearing loss is hard, try writing 20 articles a week, for 52 weeks, and always trying to find a new angle. This was my life in 2019. And for the six preceding years, come to think of it.

No regrets, but I’m glad that’s over.

2020 promises to be a lot more relaxed. It’ll be the first year in which we’ll actually be able to slow down and enjoy ourselves without tackling a million and one projects. We’re planning a family reunion in Rapid City in September and hope to make a trip to the PNW at some point, but the thing I’m looking forward to most is relaxing summer evenings on the back patio, glass of wine in hand, listening to music and watching lightning flickering in the distance while grilling dinner.

Happy new year, and as always, thank you for following along on my adventures!

Once upon a time, I wanted to go to college in Madison, WI. I love the mix of historic and modern architecture, the liberalism, and the scenic setting.
Sunset over Lake Mendota.
Fun fact: Madison, WI is home to the only Thai pavilion in the continental U.S. It was assembled piece by piece in Thailand and shipped to the U.S...arriving on Sept. 11, 2001. Who knew?
It would take us a whole year to see this many cars back home. Pretty cool skyline, though.
Took a detour through Mansfield yesterday to check out the Ohio State Reformatory. The structure housed prisoners from 1896 to 1990 but is best known as the filming location for the iconic 1994 movie The Shawshank Redemption. It's also one of the most notoriously haunted buildings in the U.S.
Like Joan Jett sang, I love rock 'n roll...so the Rock 'n Roll Hall of Fame was a bucket list destination. It did not disappoint. Talk about sensory overload! 4.5 hours passed in a flash. Probably could have stayed all night but alas, they closed at 5:00. Just gives us an excuse to come back to Cleveland someday!